A Tribute To Veteran “Smokey” Smith

Bright Ideas Event Coordinators Ltd. had the privilege of coordinating “Smokey” Smith’s Vigil and Funeral Reception in Vancouver, BC, Canada.

Veteran “Smokey” Smith was awarded the Victoria Cross, the most prestigious Military award in the British Commonwealth, for his bravery during WWII. As he was the last surviving Canadian recipient of the Victoria Cross, his passing marks a milestone in history. 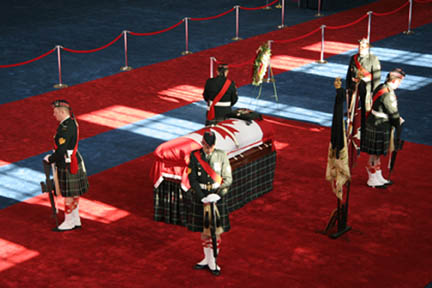 The Seaforth Armoury in Vancouver was transformed with black drape and over 16,000 square feet of carpeting for the memorial events. More than 5,000 military and civilians paid their respects during a walk-through Vigil on Friday, August 12th, 2005.

A regal exhibit of Military Medals, Veteran Photos, along with an armoured Military Vehicle and Gun Carriage, created a display befitting a Canadian Military Hero.

On Saturday, August 13th, 2005, the largest Canadian Military Funeral Procession in recent history marched from the Seaforth Armoury to St. Andrew’s-Wesley Church. The Procession and Funeral Service were followed by a Reception for 1000 Military Personnel and Legionnaires, in addition to a private VIP Reception for 200 dignitaries and family members.

We would like to take this opportunity to thank the various suppliers and staff who were involved in this event. Our suppliers were instrumental in orchestrating an event of this magnitude in under thirty-six hours. 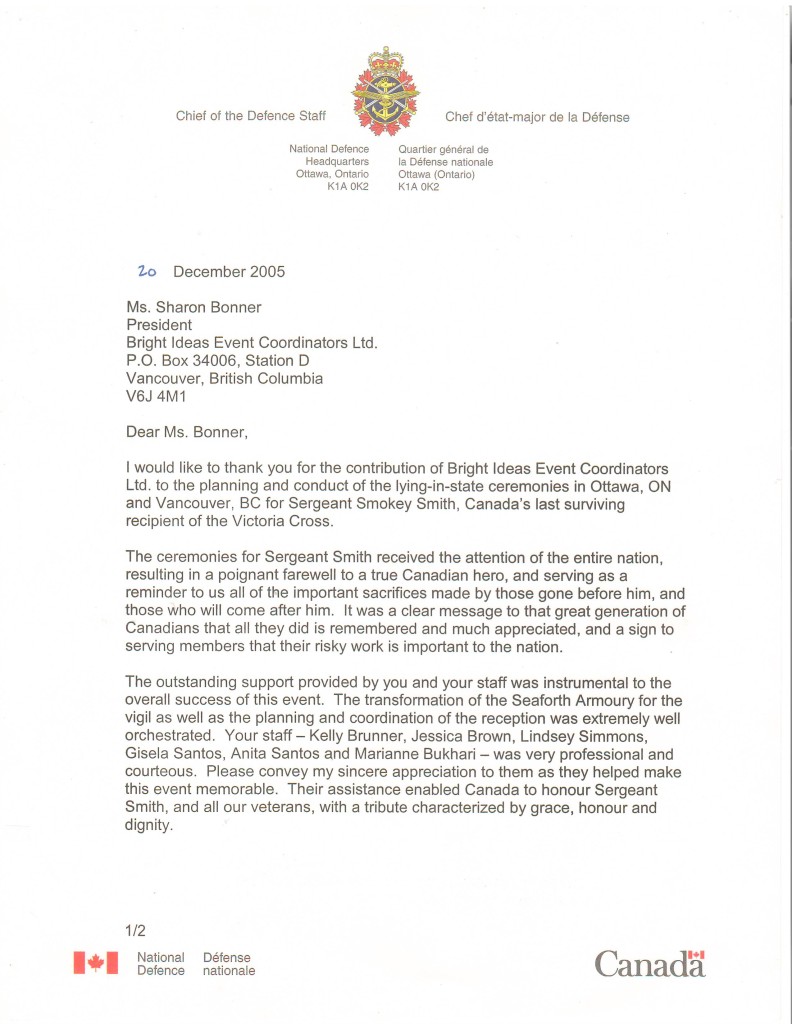 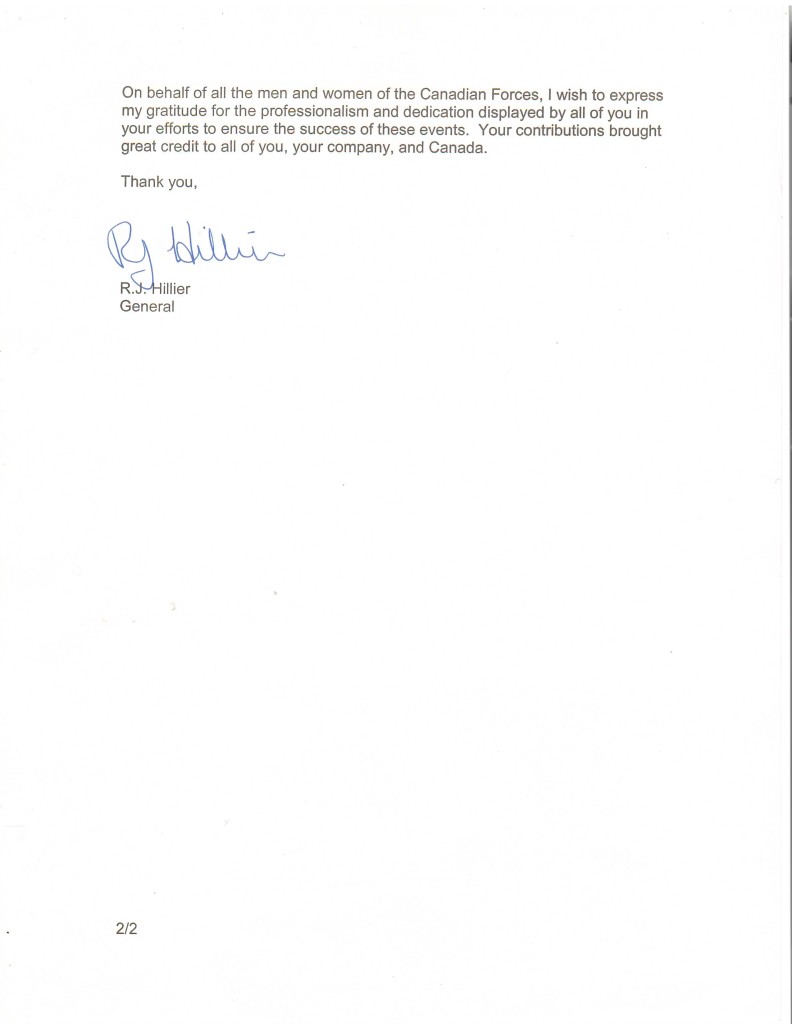 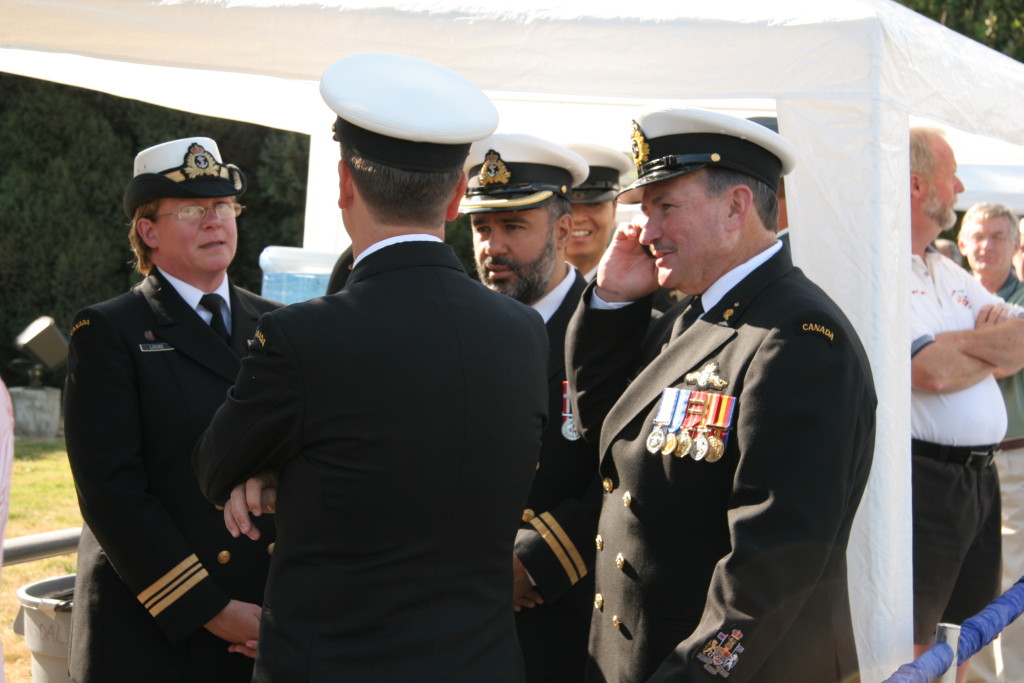 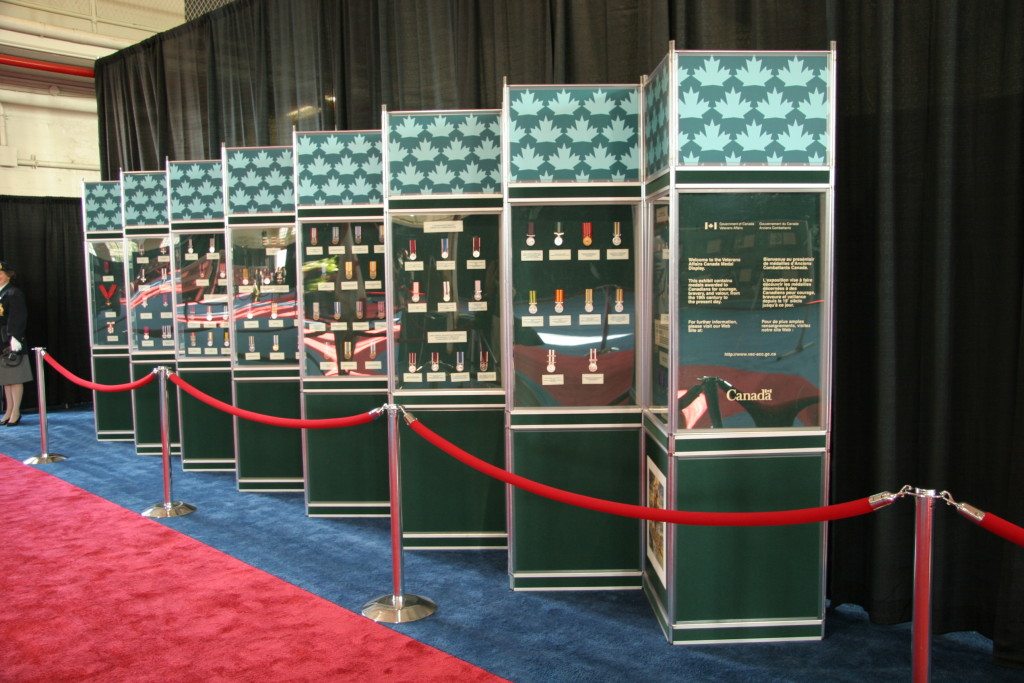 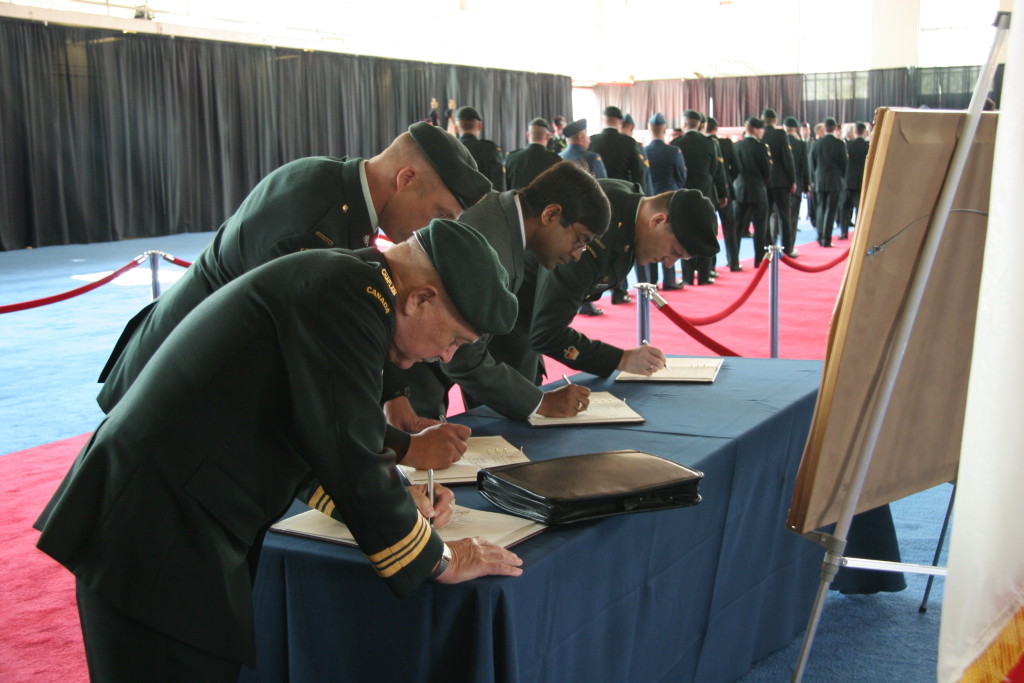 Bright Ideas Event Coordinators Ltd. was honoured to be of service for these deeply meaningful events.

To “Smokey” Smith, we are forever grateful for your courage. I will never forget you.