After 50 years of operation, the client for this event had a lot of history to share and many of its members weren’t born when the club opened. Giving them a walk down memory lane, without it turning into a boring history lesson, was the goal for this fiftieth anniversary celebration.

Our challenge was finding a fun, novel way to take guests on a trip through the years. With an eye towards the younger guests, we came up with plenty of hands-on activities, and an entertaining and tasty way to ensure they would want to participate. Two words: Free Candy! 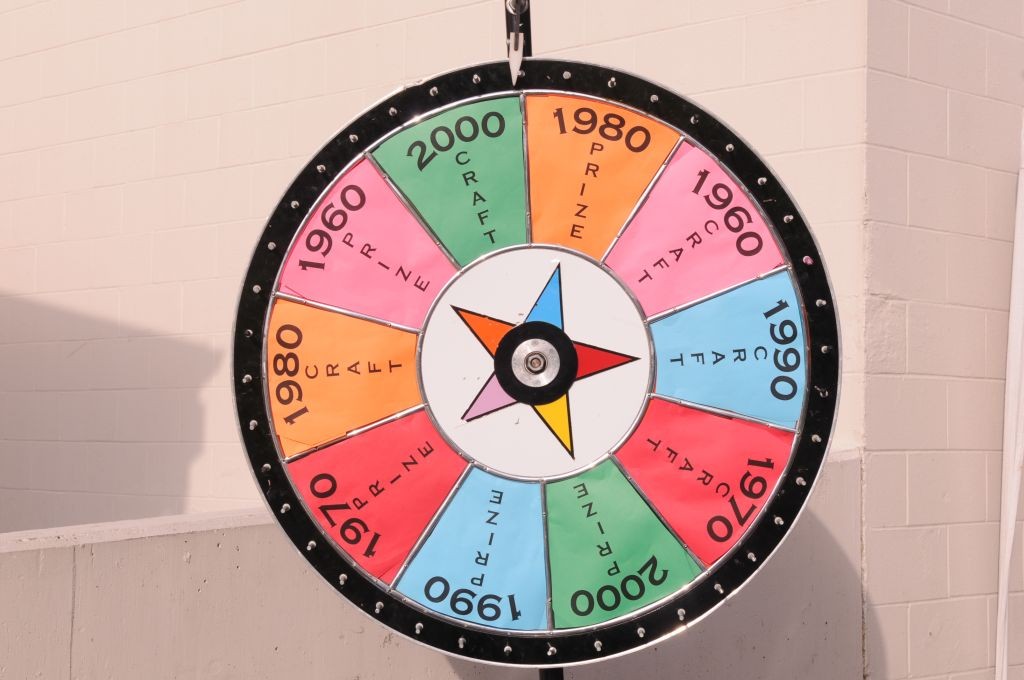 As guests arrived they spun the Wheel of Time, to determine where they would start their trip through the past five decades. It was a great way of dividing up the approximately 3,000 guests into small groups, so that any one event activity wasn’t overcrowded.

We hired a band which was spectacular! They changed outfits every hour to resemble the corresponding decade & performed the classic songs from each decade. They really got into the rhythm of our theme. 1960 – “Groovy Baby”

For those who landed on the first decade of the club’s existence, it was time to take a trip to the Swinging 60s. Décor featured key symbols of the decade – peace signs, lava lamps, and beaded curtains. The 60s was a great time for sweet treats. Jujubes, Hot Tamales, Sweet Tarts, Licorice pipes, Atomic Fireballs and other goodies were a fresh sensation for some guests and a delightful taste of the past for long-time members. Music included the Beatles and the Spy Who Shagged Me soundtrack. Giveaways such as groovy baby note books, and peace sign key chains and necklaces provided a more lasting reminder of this tumultuous time. 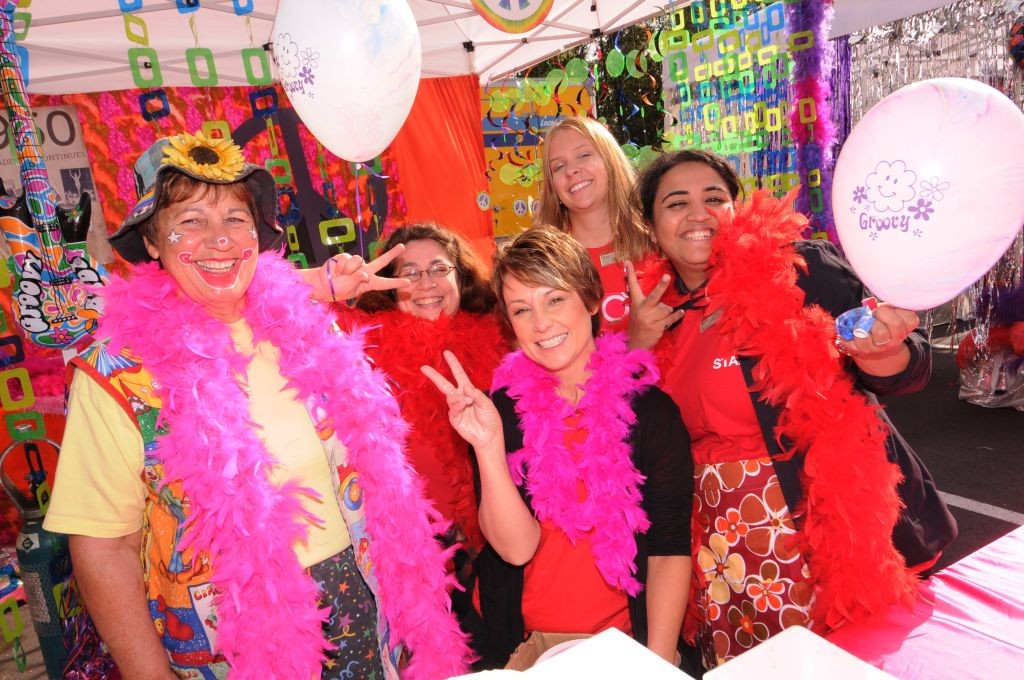 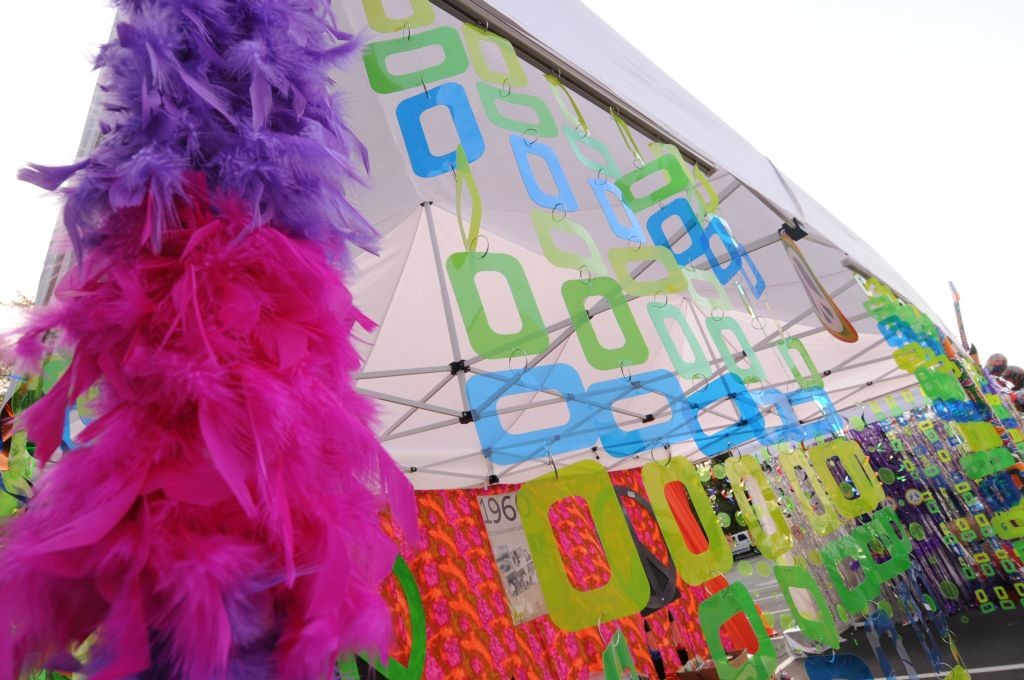 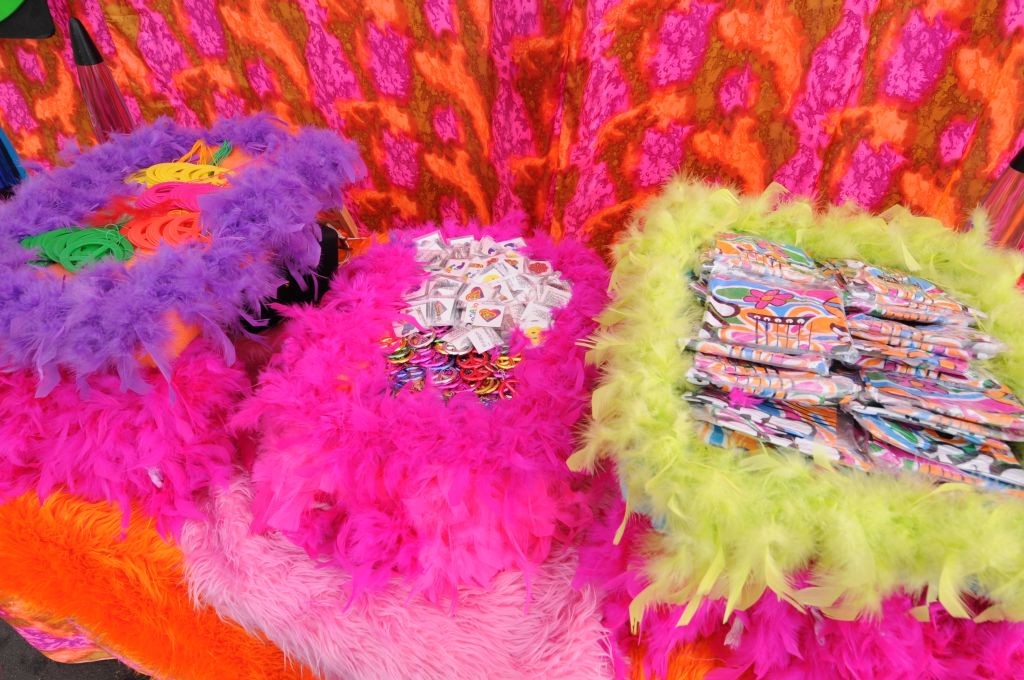 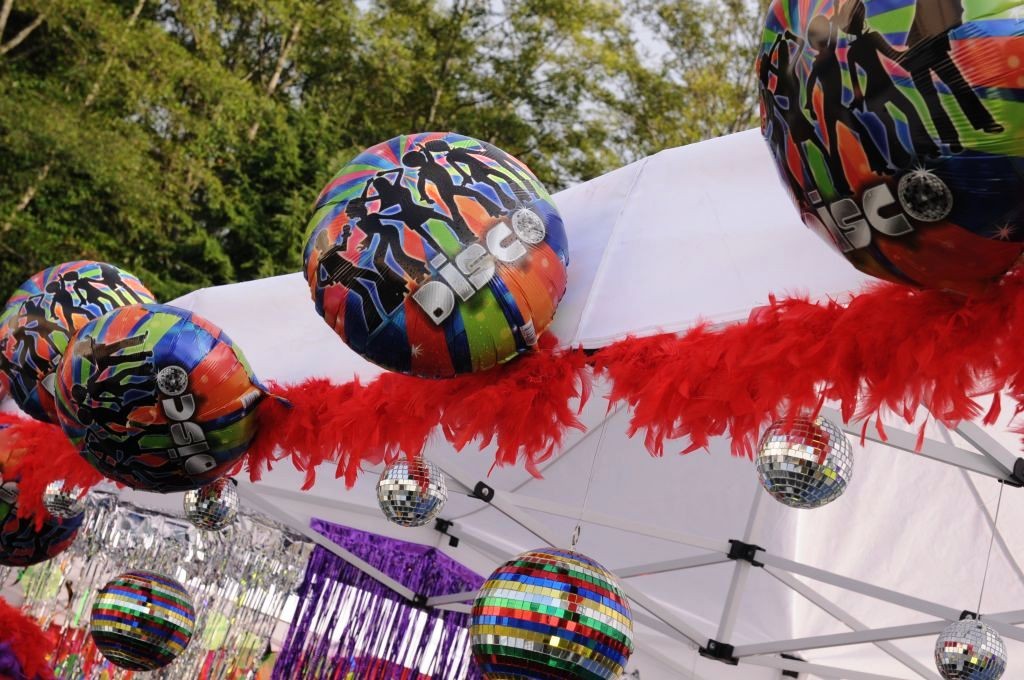 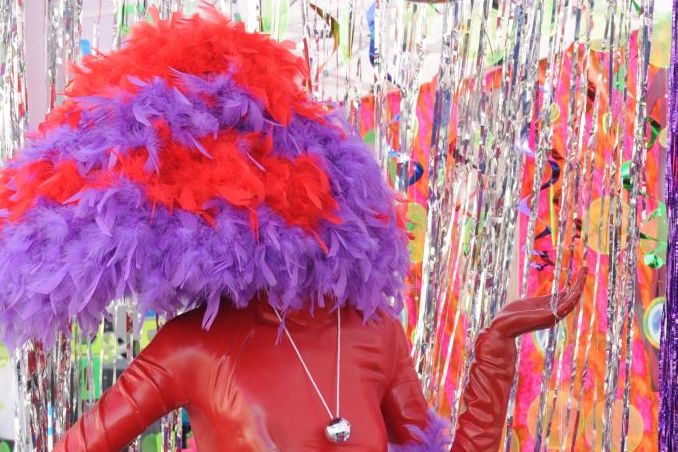 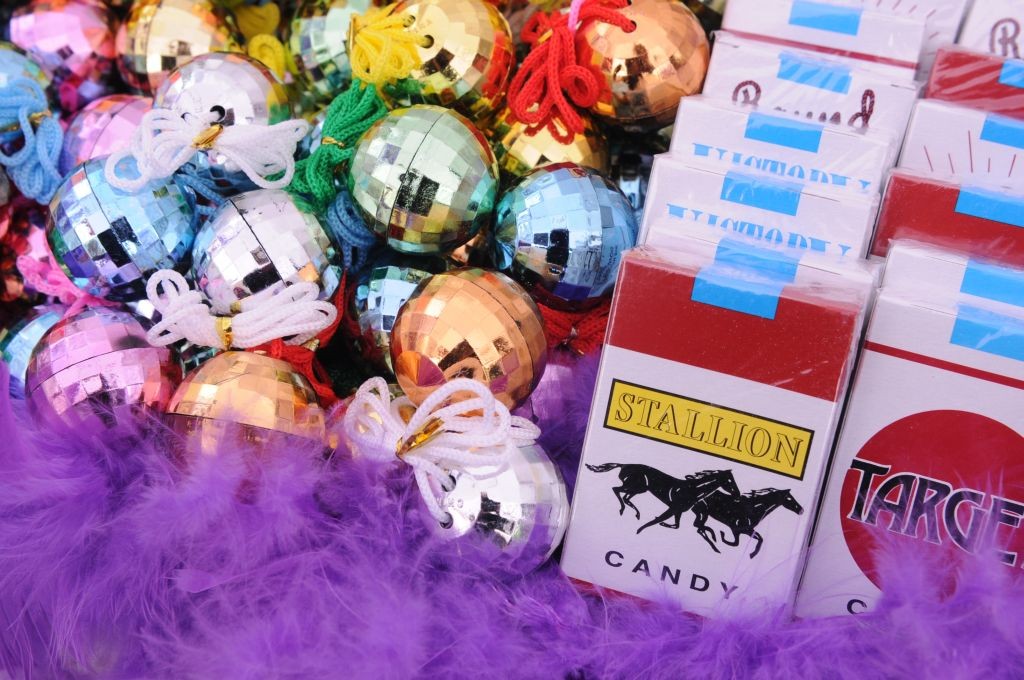 Big Hair, Neon colours, and shoulder pads worthy of an NFL linebacker. It can only mean one thing. The 80s have arrived! The sweets were not to be missed, with Fun Dip, Gobstoppers, Bottle Caps, and candy necklaces to devour before the next stop on this trip through time. The decor featured two staples of the era, neon colours and spandex fabrics, with a neon green backdrop flanked by orange spandex columns and classic 80s graphics recreating the feel of the era. 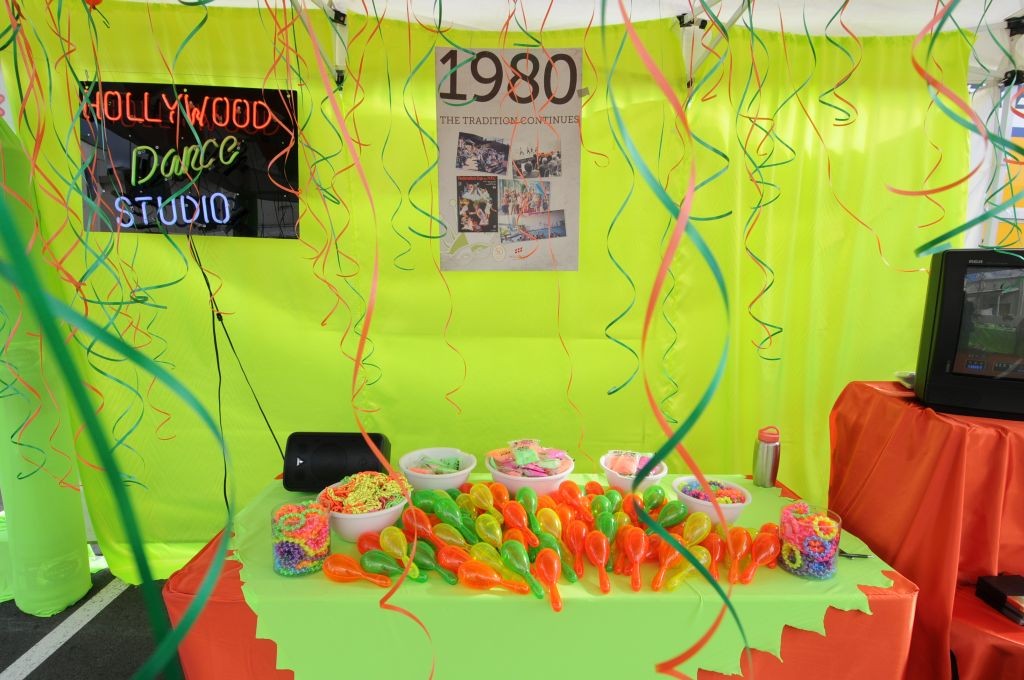 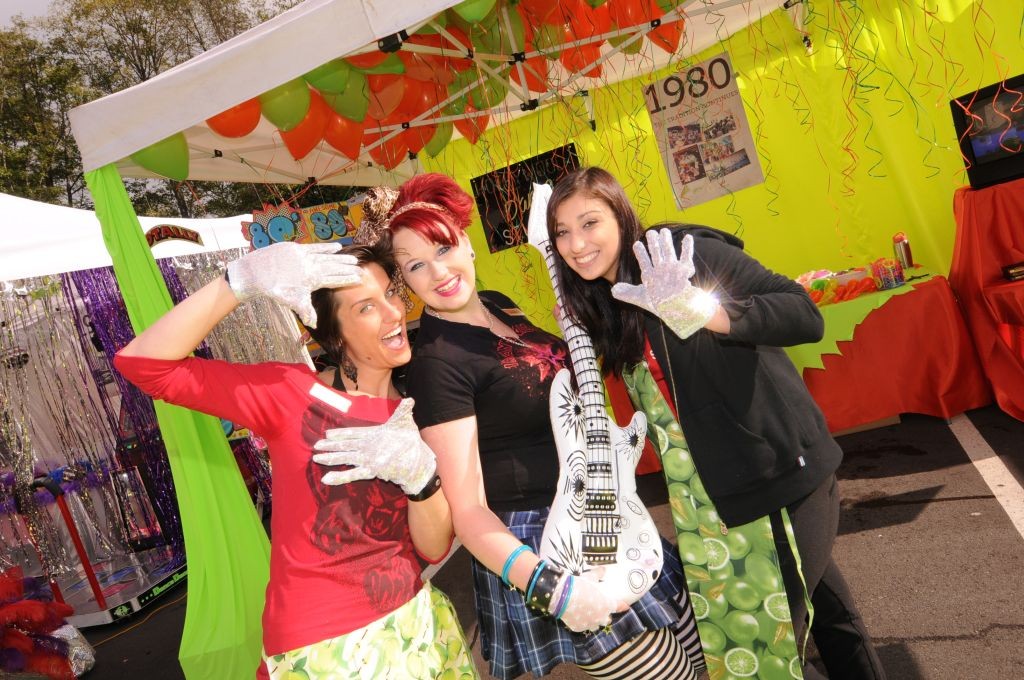 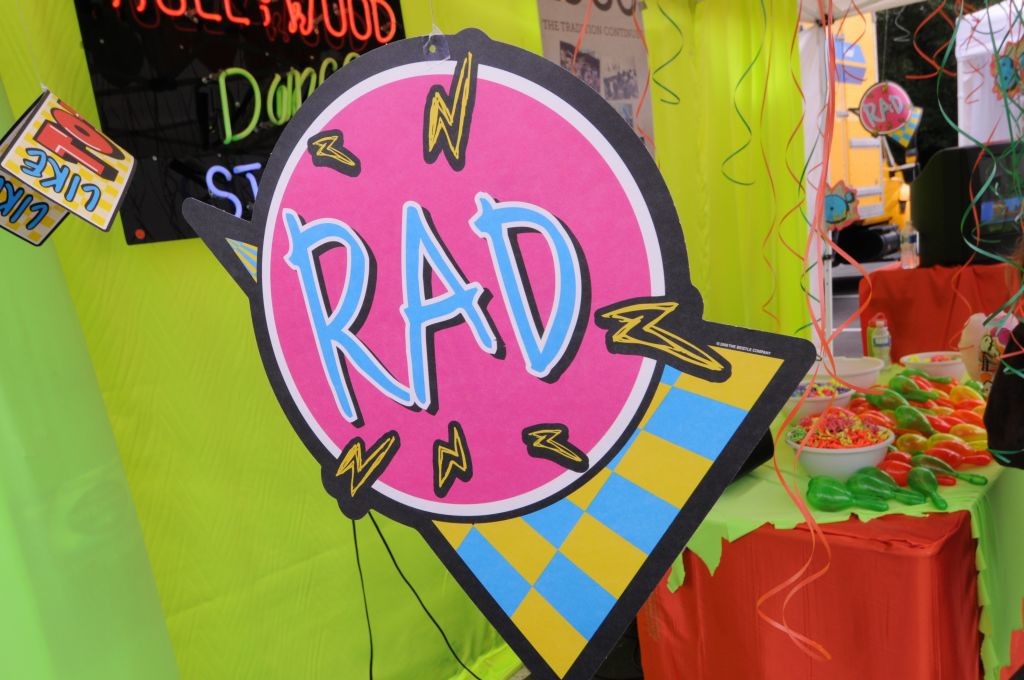 Next, the Nineties… and a world crazy for computers. The high-tech theme ran throughout the decor, with silver metal, computer parts, silver satin and electronic devices providing a perfect snapshot of a decade where computers became a part of everyday life. For music, the hits of the Spice Girls provided the soundtrack of the time. Push Pops, Ring Pops, Nerds, Sour Patch Kids, Pop Rocks and other exhilarating candies from the 90s made the stop in this decade as tasty as it was high tech. 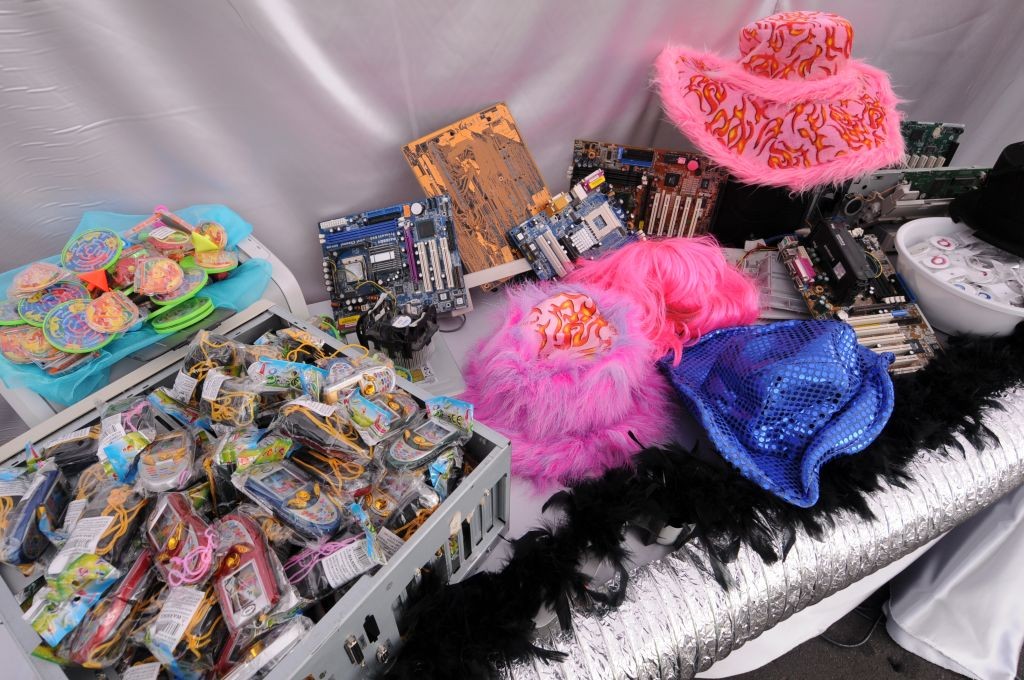 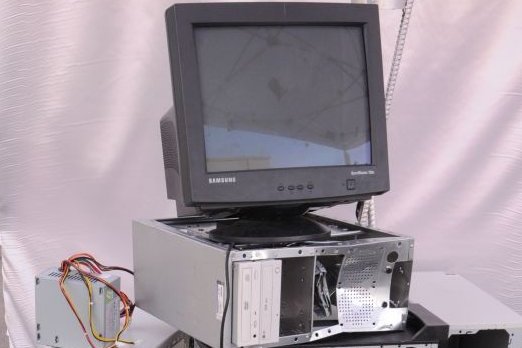 Finally, we say good bye to the twentieth century and embrace the green, earth-friendly Twenty-First. Recycled burlap made for an appropriate backdrop, with trendy lounge furniture, accompanied by palm trees highlighting this decade’s love of both high-tech style and natural materials. The music starred boy bands such as the Backstreet Boys and NSync. Food choices stayed sweet, but added a healthy angle, with frozen yogurt and granola bars, just two of the options accompanying a host of other goodies such as Skittles, Starburst, Kit Kats, and Cadbury eggs. 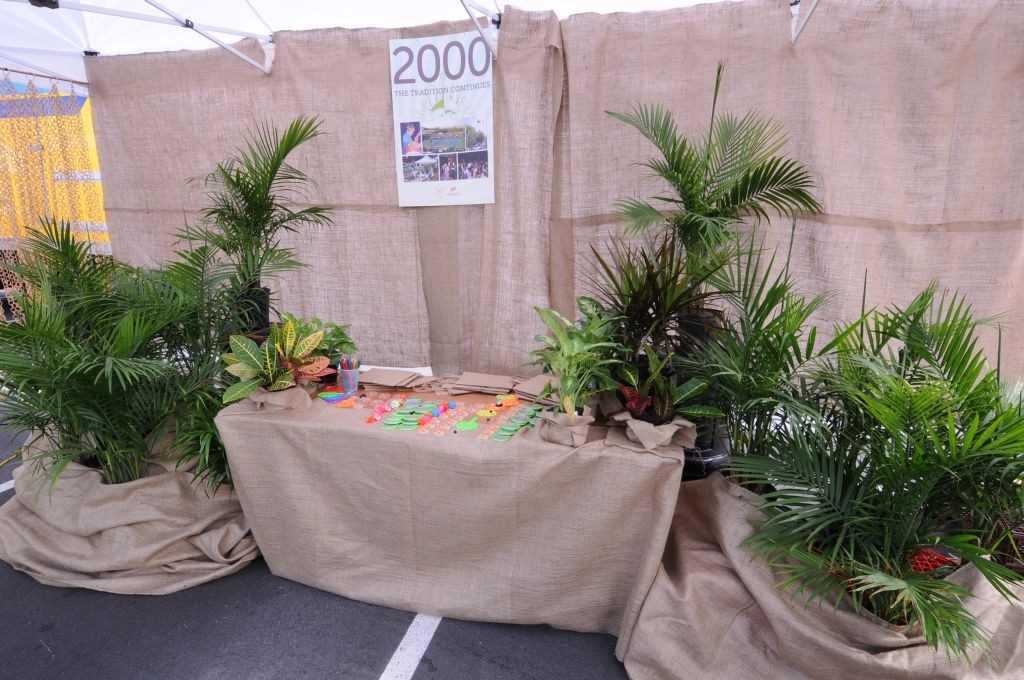 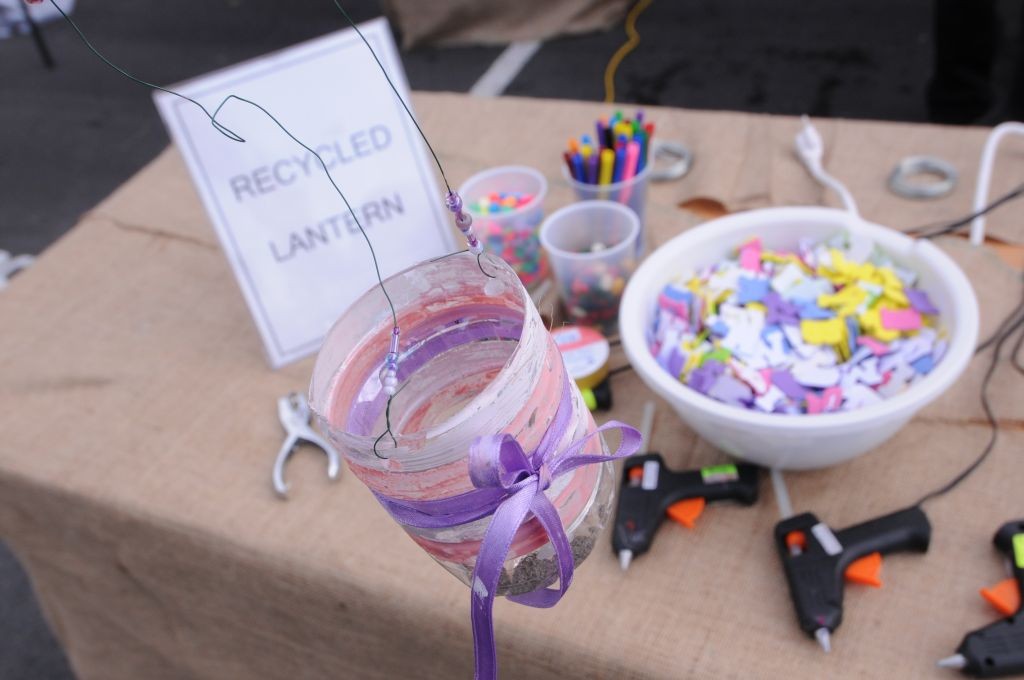 How do you provide music for five different decades? To solve the problem, the DJ loaded five separate iPods with the appropriate playlists and each decade stop on the trip through time had its own soundtrack. 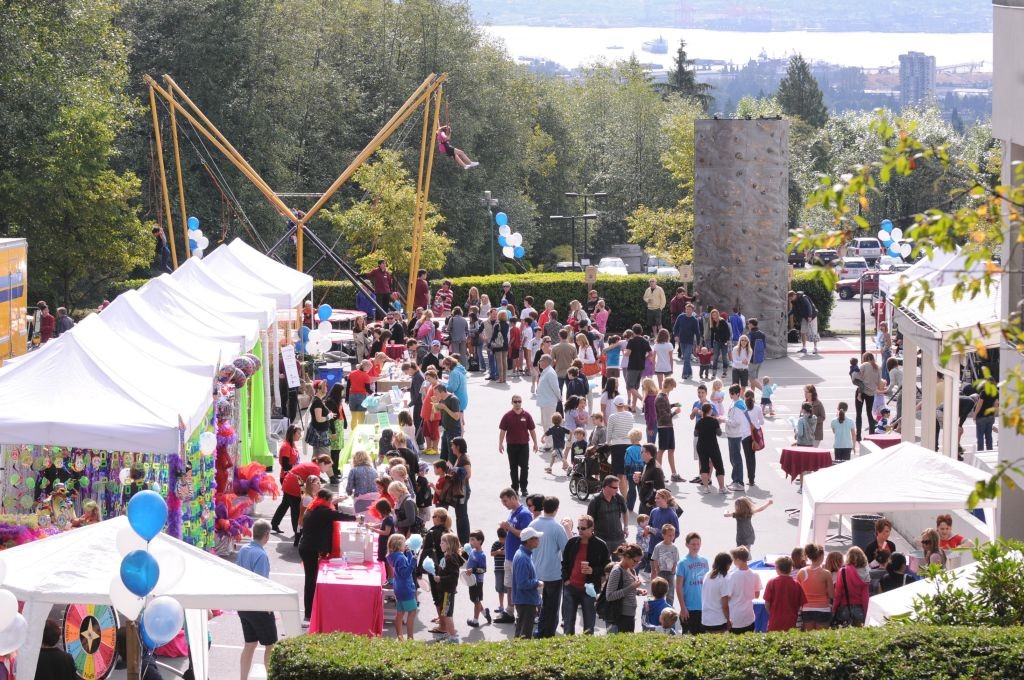 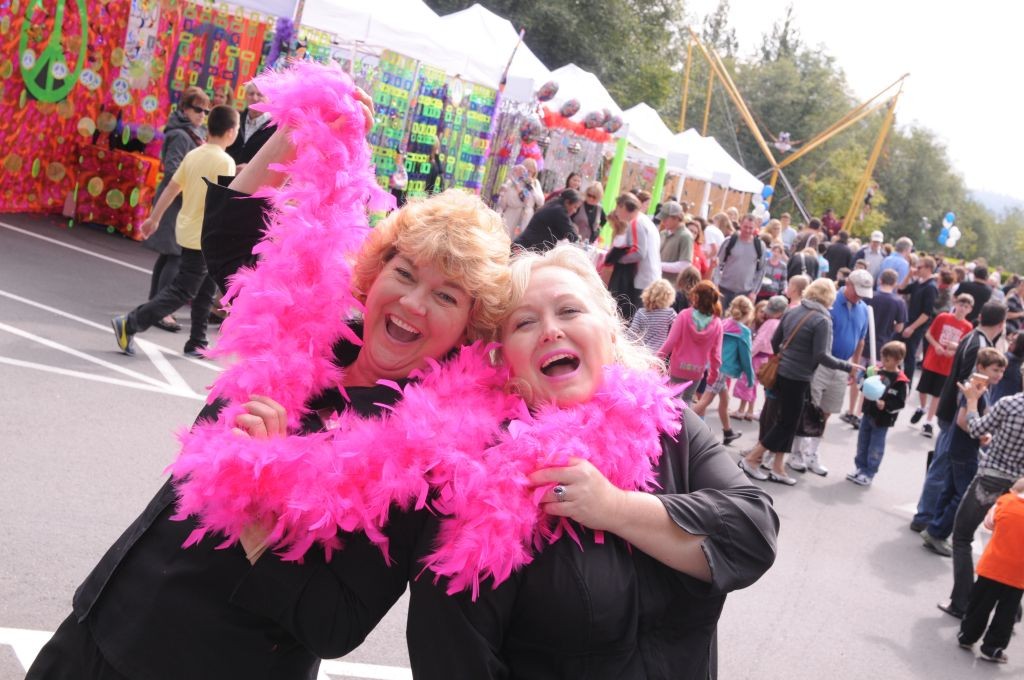 Some people might think history can be boring. But as we demonstrated with this event, creative event design and an imaginative approach to the concept can make a 50th anniversary celebration a delightful way to honour the past and welcome the future!

To see more photos of this “Five Decades of Fun” click here.

Bring Miami to your next Event!

The Best Event of My Life!