Halloween is one of our favorite holidays and event themes. There are so many avenues for creativity available when planning Halloween events. From barrels of fake blood to spider webs, movie props to real haunted venues, at Bright Ideas we love exploring our creepy side during Halloween season.

A key factor for event success is choosing the right location. You can enhance the scare factor of your event by hosting it at a popular haunted venue. Here are 4 ‘Bright Ideas’ for the best Halloween venues in Vancouver: 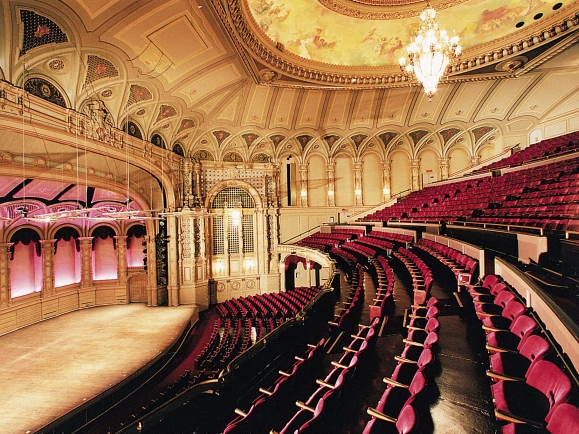 This is a beautiful old theater that fills its seats with sold out concerts and performances on a nightly basis. The Orpheum has also been known for ghost sightings, most famously an acrobat who fell to his death during a vaudeville act. Since then, he’s been a regular fixture at the theatre, with many sightings of him – mostly as an orb of light, still on stage – reported by staff, performers, and guests. The second ghostly apparition is a lady dressed in her finest, giving a standing ovation from the upper balcony. 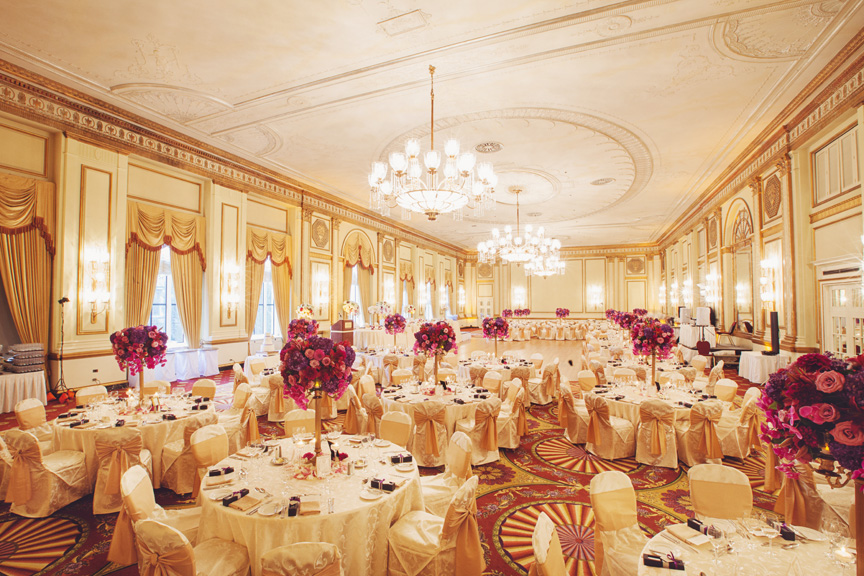 The Hotel Vancouver is known as one of the city’s most elegant venues, but have you heard of their resident ghost? The Lady in Red may scare the bejesus out of you when the elevator makes an unscheduled stop on the 14th floor. There she appears, an elegant beauty floating along the hallway. Some stories have her walking on the window ledge. Other guests say they have spotted her in their room, or walking down the hall of the 14th floor. Either way she is well known by staff. They even serve a cocktail named in her honour in the lobby lounge. 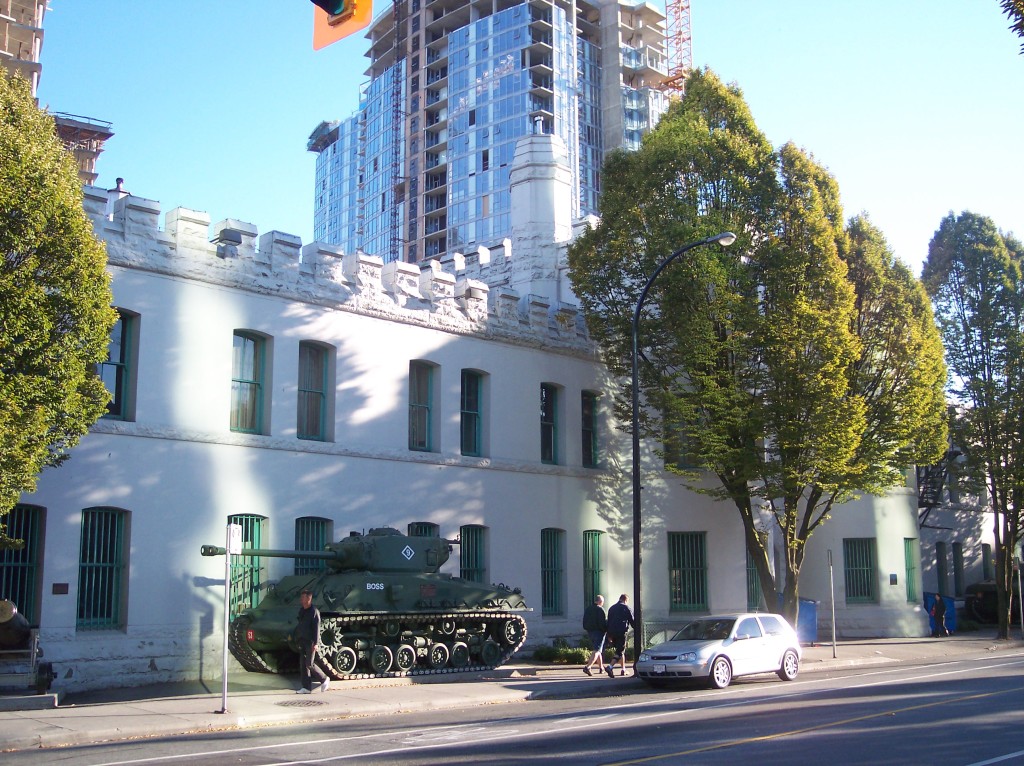 It is said that you can hear many spooky unknown sounds throughout the Beatty Street Drill Hall. Phones ringing without connection, picture frames falling, and the sounds of footsteps are just a few of the ghostly occurrences in this historic venue. We have hosted many events in this venue and luckily have not experienced any strange occurrences. We did wonder what happened to our peanut butter and jam sandwiches we brought for lunch…? 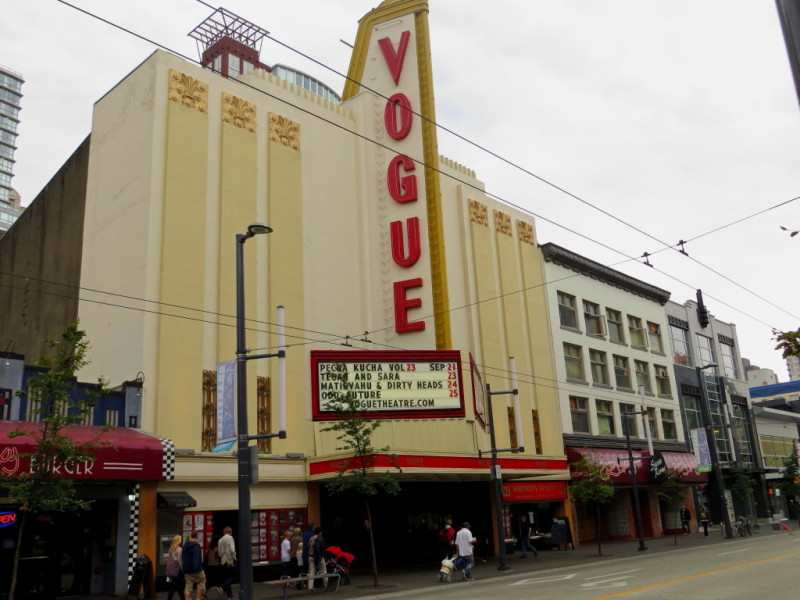 Built in 1941, the Vogue Theatre was first established as a popular venue for concerts, plays, and big-name performers. It’s also reportedly home to two ghosts. One, dressed in his finest tux and bow tie, enjoys shocking guests in the seating area. The other is known for opening doors downstairs in the dressing room. The ghosts have been spotted several times, including a sighting by performer Shane McPherson while on stage in 1995.

Whichever venue you choose, may a few friendly ghosts and goblins show up at your Halloween party to help make it a spirited success.  Contact us today or Request a Quote for your next event.  We are happy to share our “Bright Ideas” with you!!