The Year of the Rooster – great for Events!

Welcome to the Year of the Rooster! The Chinese New Year 2017 of the Fire Rooster will start on January 28, 2017 – the second New Moon after the Solstice – and last until February 15, 2018. We are getting out of a pretty confusing period of time and entering a rational and constructive period. Thank goodness is all us event planners can say! 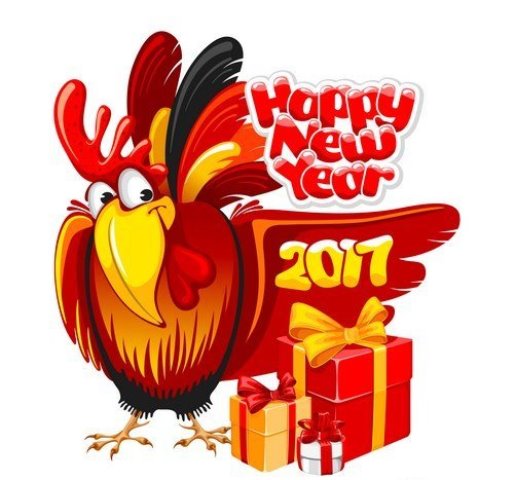 I don’t know about you, but this I am exhausted from the shenanigans of this past Monkey year. Surprise after surprise (both fabulous and panic-laden) swung most of our ways. I don’t know how many times I expressed that this Year of the Monkey is going to kill me! Following 12 months of the chaotic hyperactive Monkey, the New Year of the Fire Rooster is going to bring fresh struggles requiring quick wit and practical solutions.

It’s time to embrace the upcoming opportunities and navigate challenges in the event planning world!

The Year of the Rooster, the tenth Chinese zodiac sign, brings with it some of the characteristics of the bird. Some traits that will be predominant this year are as follows:  ambition, pride, the desire to be admired, punctuality, courage, passion and a well-developed disposition for love and seduction. The Rooster is almost the epitome of fidelity and punctuality so the event delays and obstacles from 2016 will be a distant memory.

The Rooster is a very sociable type, some people might say they are even a bit too sociable (is that possible?). They are entertaining, courageous, enthusiastic and as honest as honest can be. However, they are complex. Doesn’t this describe us event planners to a tee?! 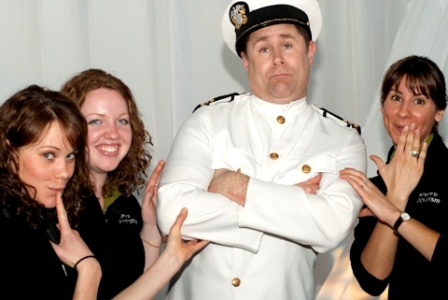 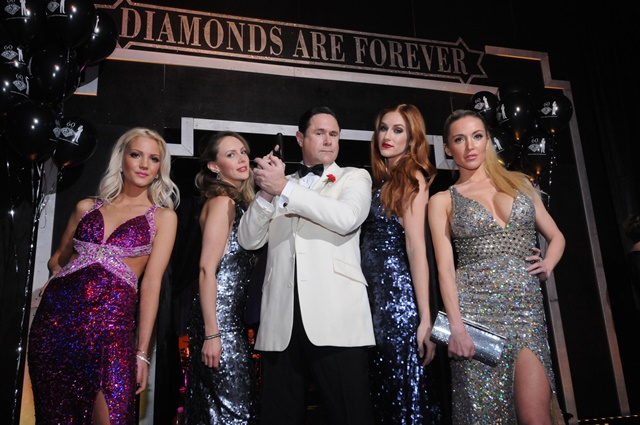 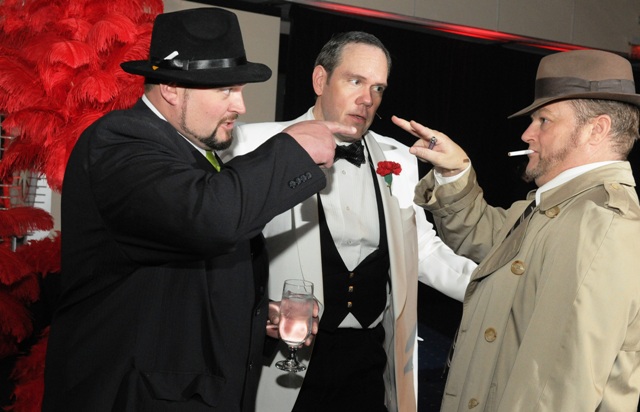 Roosters like change, but in a very conservative way. They are good with people and full of grandiose ideas (aren’t we all?!) which they will share endlessly with everyone in ear shot. These are hit and miss, but always full of vision. They want to make the world a better place, as long as it is according to their tastes and views – which are, however, old fashioned – because they don’t trust the future. Thus, solutions for improving the present are far and few between. Nevertheless, they will always do well in any job, as long as they can avoid stress and utilize their innate magnetism and charisma. 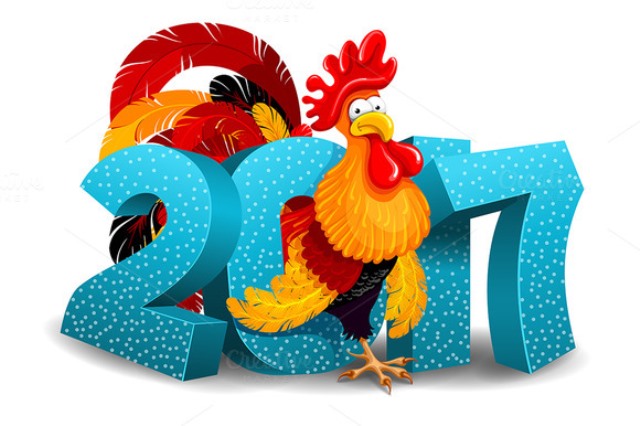 Roosters don’t like taking orders, but do like giving them, hence, in fact they are always best working for someone else because as a boss, they are critical, bossy, nagging, interfering and generally over bearing and employees will find this too much. As they are not so good at doing the job themselves (but don’t trust anyone to do the job as well as them) don’t ever leave a Rooster to finish an event…they won’t. They are awful at finishing things, as there is always another tasty morsel to pick at just around the corner… and fresh food is better than old!

In 2017 we will all prove to have more passion in life, especially regarding work, where we will not hesitate to roll up our sleeves in order to reach our objectives. “Always higher, always going on” is the motto of the Rooster and it will inspire all of us! Braver than usual, we will not be defeated by difficulties and adversities.

Whilst the Rooster’s family is extremely important to them, if you are in its family, you might not know it! However, when away from home, they are always talking about home, about their partner’s great qualities and promoting their children’s achievements. They have exceedingly high standards for all and notice every fault, but never seem to notice the successes.

Below are some characteristics of Roosters.

Roosters love pomp and circumstance, parades and rituals – from Movie Premiere’s to Carnival’s – and the Rooster will be in front (and behind) everything that is loud, proud and full of verve and passion! They love it and actually so does everyone else, so get ready event planners, as this year should be a lively one with lots of showy loud events! 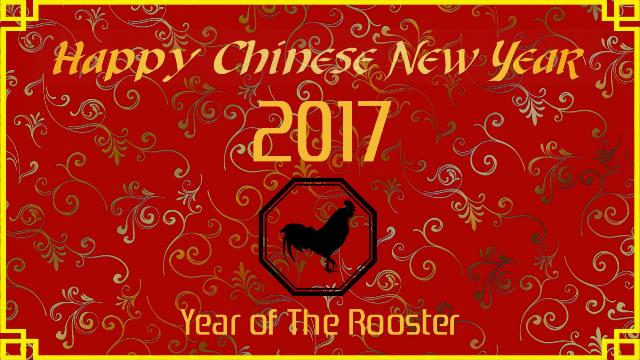 Spice Up Your Client Appreciation